The AABB Chagas Biovigilance Network platform was established to collect, report and analyze screening and confirmatory results from the testing of blood donors for antibodies to Trypanosoma cruzi. The platform was discontinued on February 14, 2020. A letter from Eduardo Nunes, AABB’s Vice President of Quality, Standards, and Accreditation, to the Chagas Biovigilance Network participants describes the details. 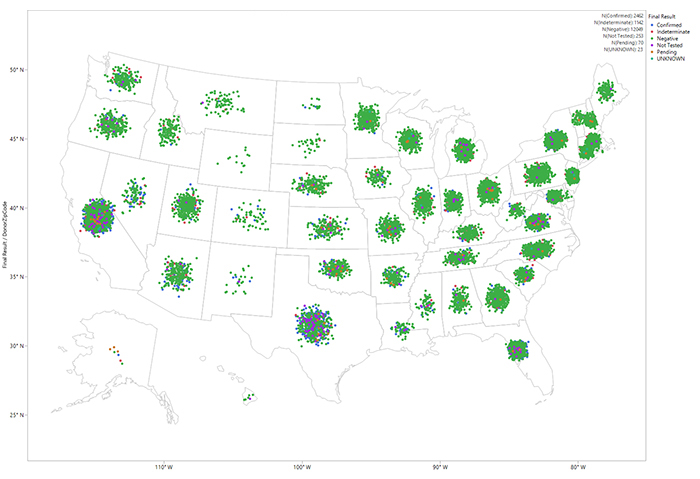 Click the map above to view full interactive data 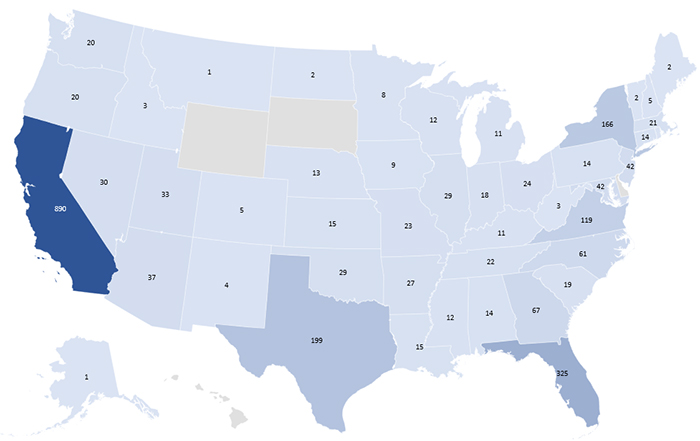 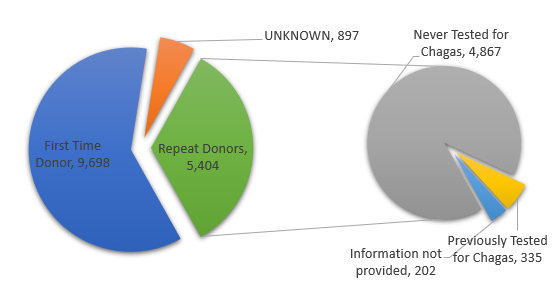 The data posted on this Web site is provided by third parties and is not verified by AABB. Accordingly, AABB makes no guarantee or promise that the data is current, valid, or accurate. No content on this site is intended to constitute professional advice, whether medical, legal or otherwise. AABB expressly disclaims any liability or loss that may arise either directly or indirectly from relying on the information, services or other material on this site.